Our mission is to provide you with the easiest way to secure your data by solving the biggest problem in data security: human error. 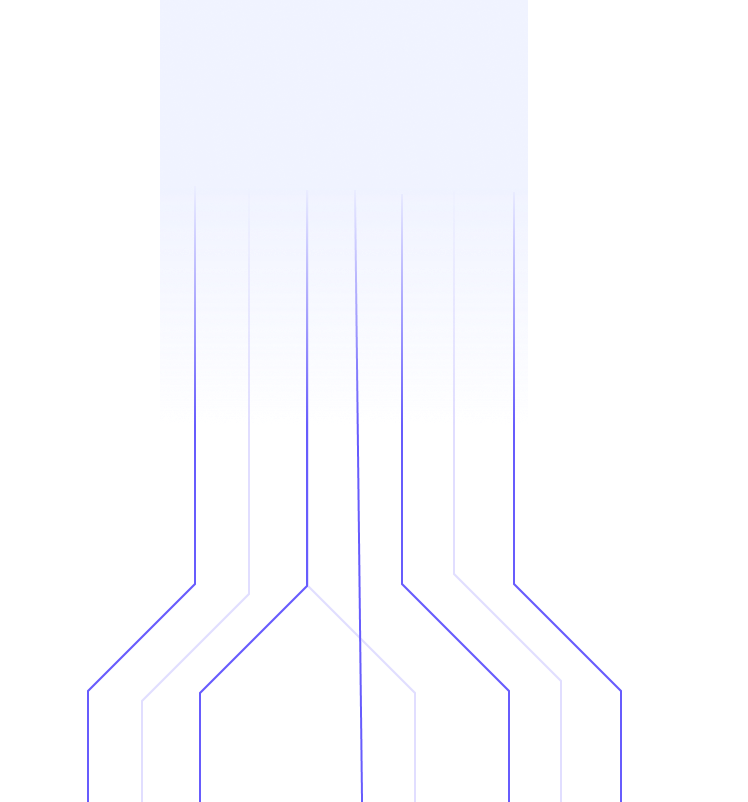 Security leaders need to know what is their organization's cyber risk, where their data is located, and how its being secured.  Employees need to have easy access to their data, a quick way to transfer that data, and freedom to use the systems they've already learned how to use.
​
In business, we need data to be secure without making our jobs more difficult. Phalanx provides the most seamless data security by implementing Zero Trust at the file level.  We aim to make data available to as many people as possible without sacrificing security.

We were looking for a data security tool that encrypted all local files, especially as more offices go virtual. With Phalanx, the security follows each file and allows you to be compliant anywhere. Phalanx is very flexible and modular and provides the functionality we were looking for. 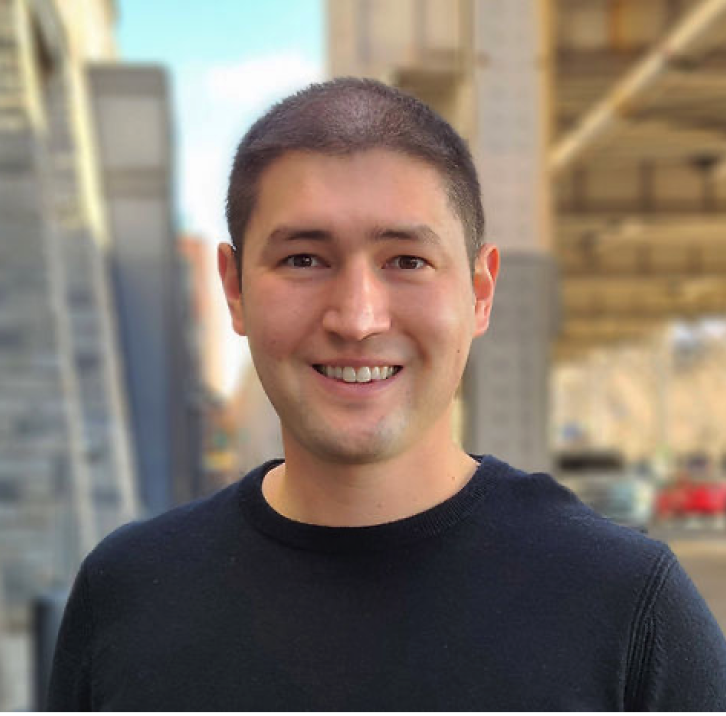 Ian Garrett is the CEO and co-founder of Phalanx, an innovative provider of Zero Trust Data Access (ZTDA). Ian is a cybersecurity and artificial intelligence expert, researcher, entrepreneur, and speaker. Prior to Phalanx, Ian worked as a Program Manager and Data Scientist in the defense contracting industry as well as spent a number of years as an active duty US Army Cyber Corps officer where he both developed cyber capabilities, and led operations. He holds a B.S. in Computer Science from West Point (United States Military Academy), an M.S. in Computer Science from Johns Hopkins University, and conducts cybersecurity & artificial intelligence research in support of his Ph.D. in Computer Engineering from Virginia Tech. 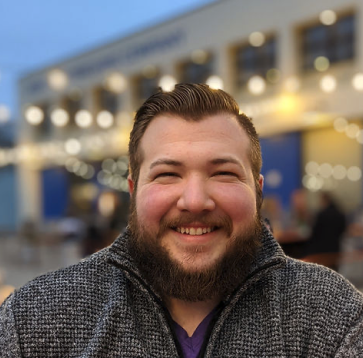 Carl Kenney is the CMO and co-founder of Phalanx where he leads the growth efforts for the company, and builds partnerships between Phalanx and supporting organizations. Prior to Phalanx, Carl worked as a Cyber Risk Consultant at Deloitte where he advised cyber compliance controls to executives. He also spent a number of years as an active duty US Army Logistics operations officer where he coordinated commercial and government partnerships in support of theater-wide missions. He holds a B.S. in Arabic from West Point (United States Military Academy), and an M.B.A. from the University of South Carolina. 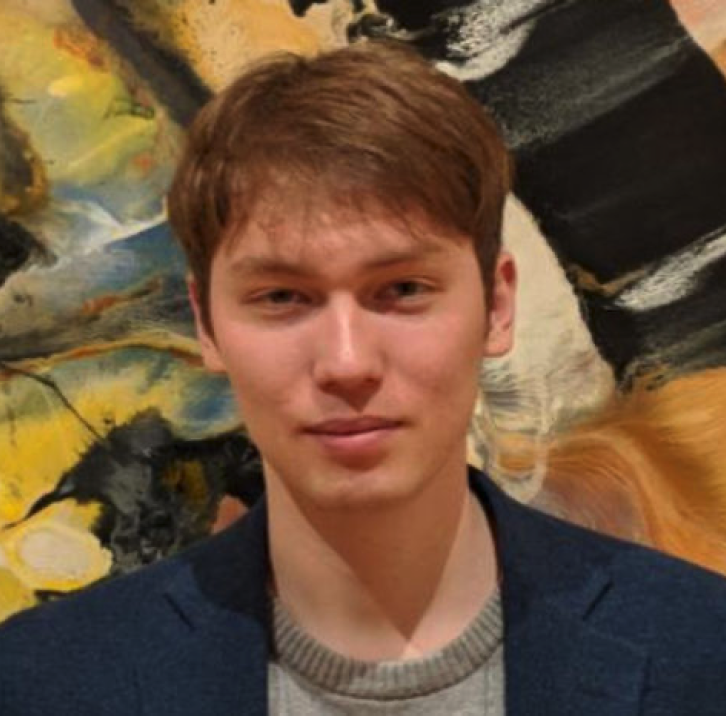 Austin Garrett is the CTO and co-founder of Phalanx where he drives the technological development and innovation to keep Phalanx operating on the leading edge of data security. Prior to Phalanx, Austin worked several engineering roles at a number of defense-related firms, such as leading development as a Principal Software Engineer at Orbital ATK. His expertise developing large-scale encryption-based software aim at securely distributing sensitive material is perfectly aligned to Phalanx's mission. He holds a B.S. in Computer Engineering from Virginia Tech, and an M.S. in Systems Engineering from Johns Hopkins University.