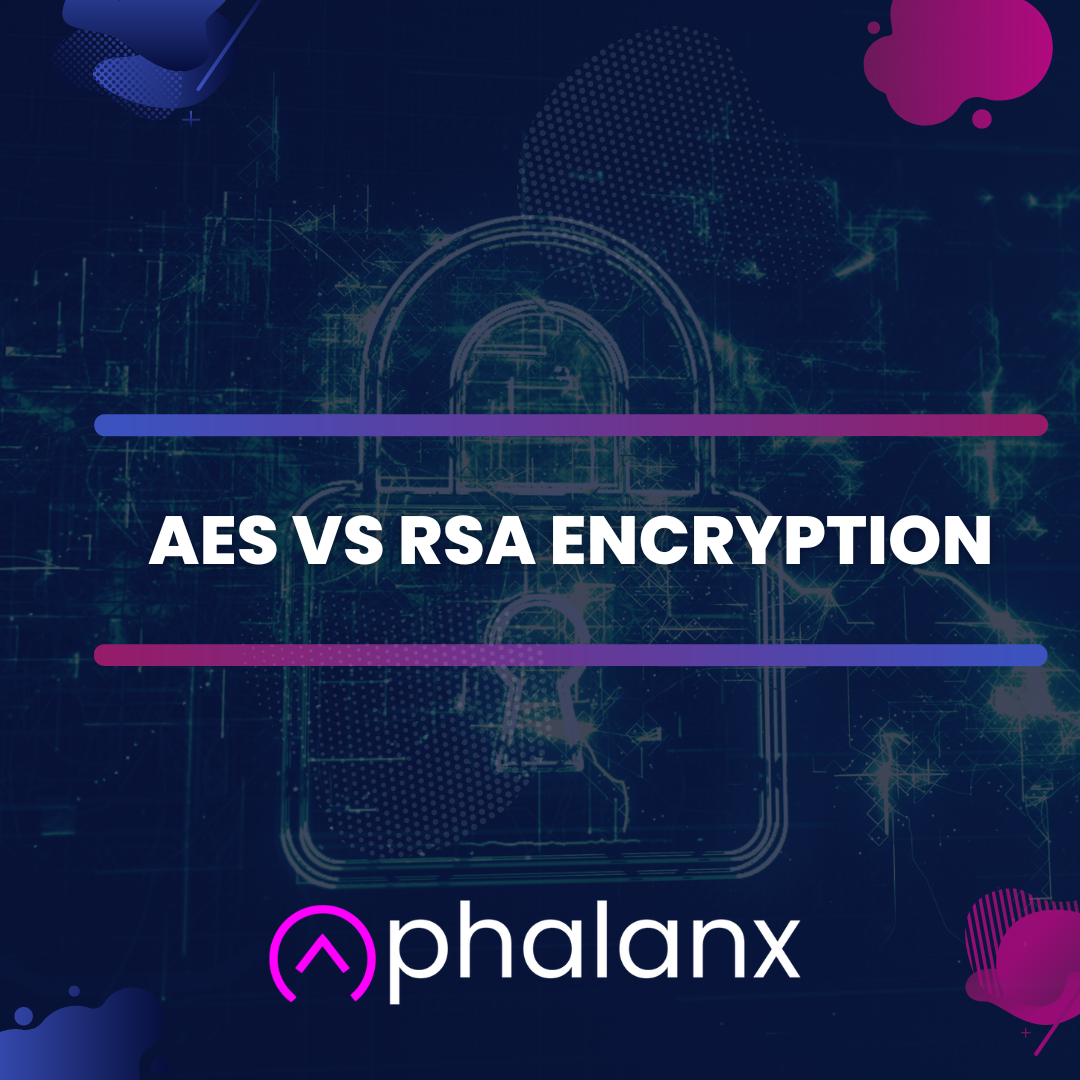 What is AES Encryption?

AES encryption, also known as the Advanced Encryption Standard, is a widely used encryption algorithm used to encrypt data and keep it secure. It is a symmetric-key encryption, which means it uses the same key to both encrypt and decrypt the data. It was developed by two Belgian cryptographers, Joan Daemen and Vincent Rijmen, and was adopted by the U.S. government in 2001.

AES encryption utilizes a block cipher algorithm that uses the same key for both encryption and decryption. It takes a piece of data, usually referred to as a plaintext, and applies a series of mathematical operations to it. This transforms the plaintext into what is referred to as ciphertext. In order for someone to decrypt the ciphertext, they must have the same key that was used to encrypt it.

The AES encryption algorithm is extremely secure and is used by government organizations, companies, and individuals. It has also been approved by the National Security Agency and is used to secure high-level documents and data. It is considered one of the most secure forms of encryption currently available and is used to protect sensitive financial, medical, and personal information.

What is RSA Encryption?

RSA stands for Rivest, Shamir and Adleman, the three computer scientists who developed the algorithm in 1977. Since then, it has become one of the most popular encryption methods in the world. RSA is widely used in many areas such as digital signatures, secure web transactions, and digital rights management.

The way RSA works is by using mathematical functions to generate a pair of keys that are related to each other. When data is encrypted using the public key, only the private key can be used to decrypt it. This ensures that only the intended recipient can access the data, as only they have the private key.

RSA encryption is considered a secure method of encryption as it is very difficult for someone without the private key to decrypt the data. However, it is important to remember that RSA encryption is not foolproof and can still be broken if the key is guessed or compromised.

In conclusion, RSA encryption is a secure and reliable way of protecting data from being intercepted and misused. It is important to remember that even though RSA is secure, it is still possible for someone to break the encryption if the key is guessed or compromised. Therefore, it is important to keep the private key secure at all times.

Should I Use AES or RSA Encryption?

In the world of data security, two of the most common forms of encryption used are RSA and AES. Both of these advanced encryption techniques are designed to keep sensitive information safe from unauthorized access and to provide secure communication between two parties.

AES (Advanced Encryption Standard) is a symmetric key encryption algorithm that uses the same key to both encrypt and decrypt data. It is considered to be more secure than RSA encryption as it uses a longer key, making it harder for hackers to crack the code.

Ultimately, it depends on what your needs are, but both encryption algorithms are secure and can be used to protect sensitive information.

Learn About Encryption and More With Phalanx

To learn more about how Phalanx can help you protect your data with encryption, contact us for a demo today.